Drop us a message: rebecca@guruyoucoach.com 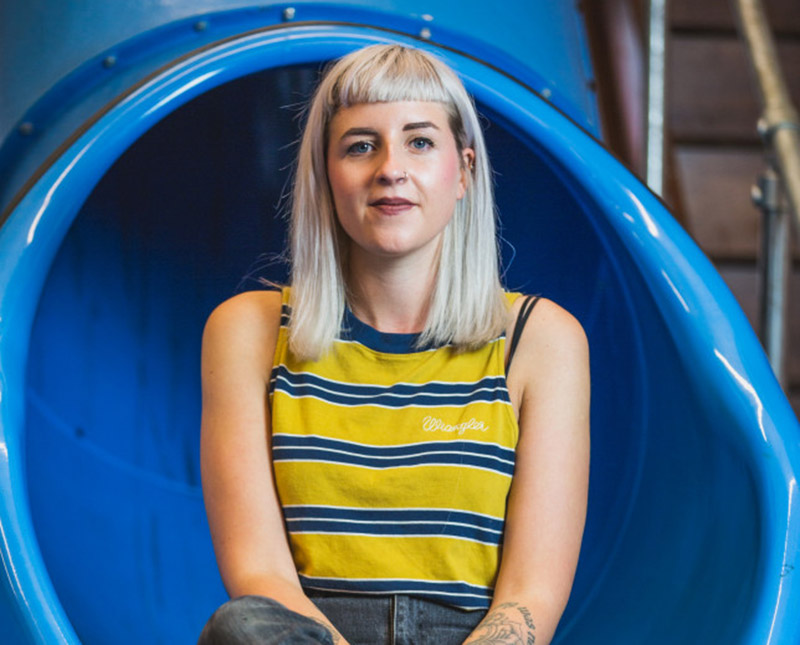 There are lots of reasons why being productive will boost mood levels.  There is something satisfying about being able to tick off those tasks on your to-do list.  This naturally sends signals to your brain to release a certain amount of dopamine (your body’s natural mood enhancer) into your system. What we also have to remember is that happiness is not a constant state.  Happiness is a mood; it is a condition that will come and go and that’s okay.  Throughout our lives, there will be experiences that bring unrivalled happiness and joy, just as there will be moments and life events that bring us sadness and despair.  Learning to navigate these peaks and troughs and developing the ability to bounce forward through setback will help our general productivity.

The Warwick Research Archive Portal (WRAP) makes their work by researchers of the University of Warwick available.  They conducted a study, carried out to provide evidence that “Happiness” makes humans more productive.  Four kinds of experiment were done.  Each produced evidence consistent with the idea that “happier” workers are intrinsically more productive.  In total, more than 700 subjects took part in these trials.  For their full experiment, you can follow the link below. http://wrap.warwick.ac.uk/63228

The next 2 graphs show the results found from conducting these experiments.

Those exposed to the randomised happiness treatment in the laboratory have higher productivity in experiment 3.  Here the happiness treatment is chocolates, fruit and drink in the laboratory.  But who doesn’t like a bit of chocolate? As well as chocolate, humans need a good amount of sleep and personal setback jeopardises this incredibly.  A study of 2800 randomly selected Japanese residents showed that bereavement was associated with an increased risk of not maintaining uninterrupted sleep and a higher incidence of using hypnotic medications.  Similarly, another study of 105 bereaved individuals, examined at least 6 months after their loss, reported significantly lower sleep quality and efficiency.

As professionals, we can often be expected to keep performing at the same intensity as we would during happy times in our lives, which is ridiculous!  I summed up my thoughts at a Woman Who event in 2019…

“We tend to think that great performance = success = personal happiness. But we are wrong…When we are personally happy, we perform better and THAT leads to success.”

When Dominic McGregor, co-founder of Social Chain, set up his company, at the age of 22, his 15th hire was a ‘Head of Happiness’ …needless to say the company grew and within 6 years were turning over £178m. Dominic told the recent NatWest conference I attended, that people were his priority always. When I managed a manufacturing organisation, I had the same mission- People were my priority and when this was the case, staff retention and profitability was high. When the culture changed and the bottom line was key… good people left and profits dropped considerably.

If your team aren’t happy, then performance will suffer and it really isn’t rocket science to get them back on track.

My new Bounce Forward programme is designed to help overcome personal setbacks by building a sense of contentment and security that encourages a happier and more resilient outlook.

Book a Discovery call or find out more.

Take the first step to gaining your confidence,
coping with life and achieving your goals.

Start your journey today
Get your free consultation today

Simply fill in the form below and one of our team members will be in touch as soon as possible.

We use cookies to ensure that we give you the best experience on our website. If you continue to use this site we will assume that you are happy with it.OK